BBCHA was founded on those principles on September 12, 1954. It was founded by old guard breed supporters that gathered during cotton picking time in the basement of a restaurant in West Memphis, Arkansas.  Those beginnings were humble; however, the first line of business was to elect officers and in a few short months sponsor the first Bluetick Fall Round Up in DeQueen, Arkansas in order to ultimately champion the sport of varmint hunting with Bluetick tree hounds.

The Bluetick hound was an old breed at the time with a new direction- to be separated from its English breed parent and to gain its own identity. BBCHA has successfully pursued and accomplished those breed goals since it's founding, with many original breed pioneers guiding the progress.  Those founders were primarily like-minded ole country boys who had lived through a depression and two world wars.  Conquering those challenges, they were anxious to get on with their careers and favored pastimes. The results of their endeavors have been:
-an increase in the number of outstanding Bluetick hounds
-continuation of the original Bluetick Fall Round Up
-over a half-century of grand comradery amongst breed supporters
-the publication of the famous BBCHA Historical Blue Book (published annually since 1964)
-expansion of coon hunter gatherings such as the celebrated Battle of the Breeds.

The BBCHA torch was held high for many years by the Greatest Generation. It has now passed on to the young guard of the 21st century who is encouraged to firmly grasp the torch and make a quantum leap in the direction of new ideas with unprecedented enthusiasm. 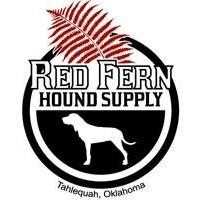 Hello everyone....We would like to welcome you to our website and hope you find it informational. We invite you to become a member and join us as we share our love for the Bluetick breed.  We encourage you to participate in our BBCHA events throughout the year as we strive to improve this great breed through friendships, fellowship, and sportsmanship.

Join us for great Friendship and Fellowship through Sportsmanship! 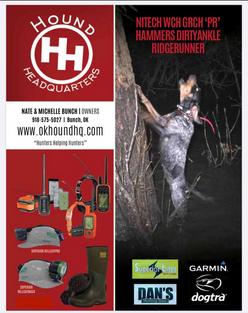